Following the announcement of the death of Her Majesty the Queen, Tŷ Hafan children’s hospice would like to take this opportunity to express profound sadness at this news. 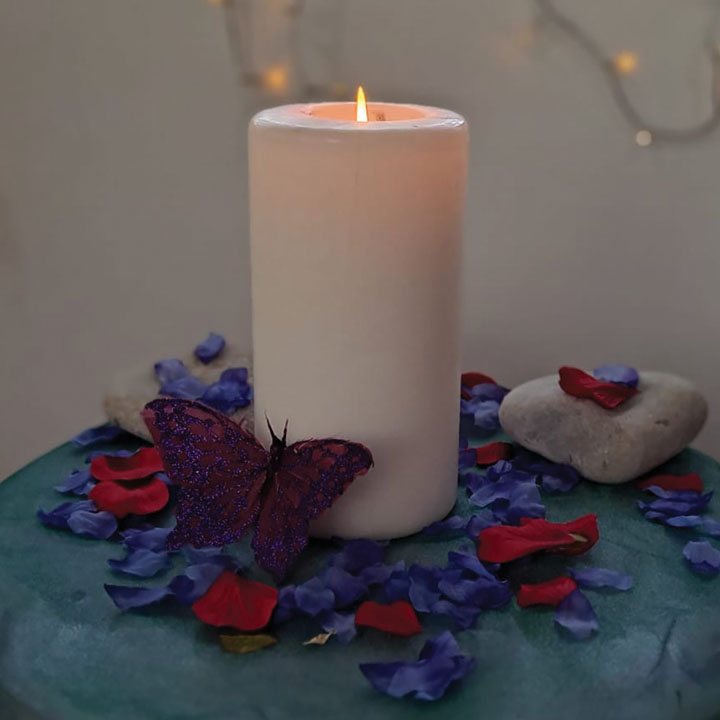 King Charles III has been a loyal Patron of Tŷ Hafan since 2001.

Maria Timon Samra, Chief Executive of Tŷ Hafan, said, “As we contemplate the sad news of the passing of Her Majesty the Queen, on behalf of the entire Tŷ Hafan family I would like to extend our deepest condolences to our Patron, King Charles III on the loss of his beloved mother.

“The Queen was a truly remarkable woman who led her country and the Commonwealth with a calm dignity, tremendous courage and conviction through many immense challenges, for an unprecedented 70 years.

“Our charity provides care and support for children with life-limiting illnesses and their families at our hospice in Sully and in homes and communities across Wales. We have been honoured to have King Charles III as our Patron for more than 20 years, succeeding the late Princess Diana, our founding patron.

“Our thoughts and prayers are with King Charles III, The Queen Consort, and members of the wider Royal Family at this sad time.”

As a mark of respect our Tŷ Hafan shops will remain closed today.