Following his acclaimed success in Channel 4’s It’s a Sin, experience a performance full of seasonal festive treats where the world-renowned Treorchy Male Voice Choir is joined by Callum Scott Howells with all proceeds going to Tŷ Hafan Children’s Hospice.

For 130 years the Treorchy Male Choir has been recognised as one of the greatest choral ensembles of all time. Early competition victories were followed by regular radio and television broadcasts, feature films and an unequalled number of commercial recordings. The Choir has given Royal Command Performances, appeared alongside international entertainers and undertaken an enviable number of tours around the world.

On stage together, for the first time, this promises to be a Christmas treat for all the family! Early booking is advised where all proceeds go to Tŷ Hafan Children’s Hospice, delivering care and community support services for children and their families across Wales.

Under 16s: Half price tickets 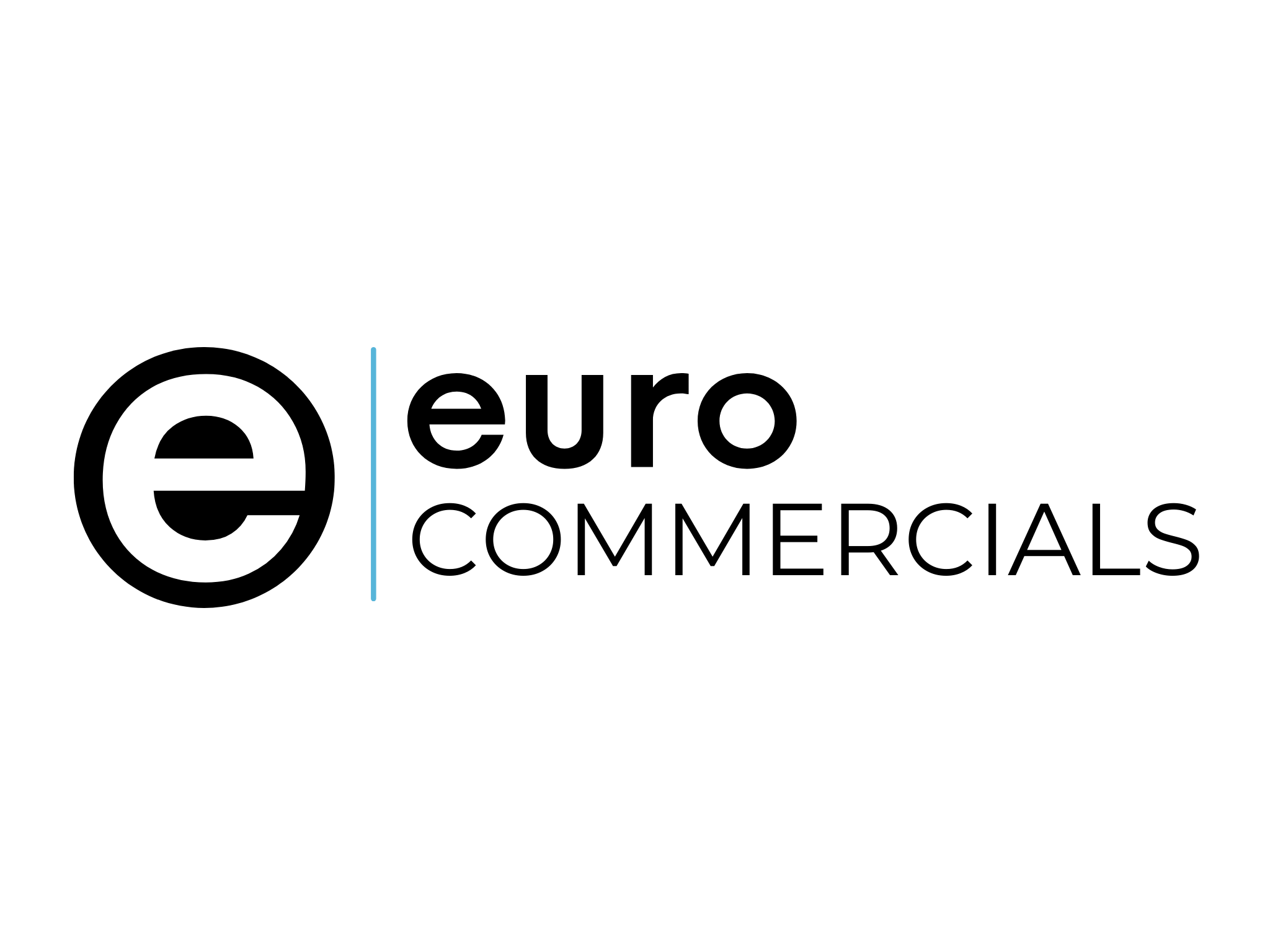 Thank you to our event sponsors Euro Commercials: