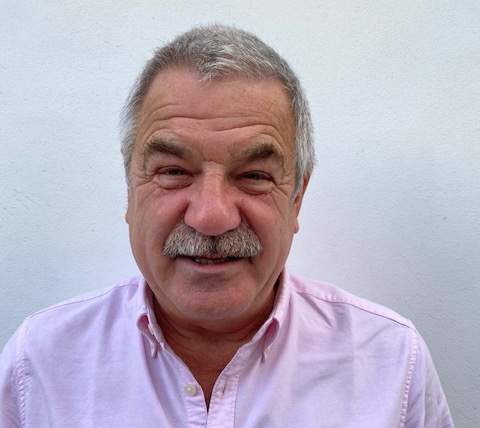 Born in Liverpool John chose a career in the Army and commissioned into the Corps of Royal Engineers in 1973. He went on to graduate with a BSc (Hons) in Civil Engineering and retired as a Brigadier in 2005 as the Executive Director of Human Resources. “I was keen to continue to be engaged in the charity sector and was delighted to join Tŷ Hafan which, as a bereaved parent myself, was particularly pertinent.”