Many celebrities have supported Tŷ Hafan since 1999 to help us offer comfort, care and support to life-limited children, young people and their families.

By being the face of a campaign, helping us celebrate a milestone, attending an event or simply providing a quote or photo, they help Tŷ Hafan reach and connect with thousands of people.

To find out more about how you can become a Celebrity Ambassador, please call us on 029 2053 2271 or email john.lowes@tyhafan.org 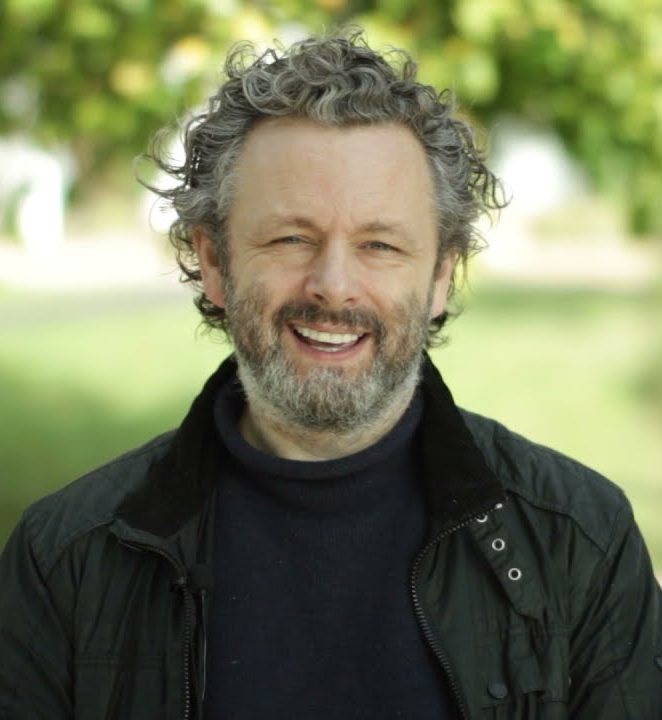 Michael, dad of Lily, 22, and two-year-old Lyra, made his first visit to the hospice that same month when he met some of the children in our care as well as a number of Tŷ Hafan staff.

The acclaimed film and TV actor, who was born in Newport and raised in Baglan, is looking forward to visiting again in the near future – Covid-permitting – to meet more of our children and families.

Good luck, Michael – we hope your incredible talent will be formally recognised.

“Tŷ Hafan children’s hospice provides care and support for hundreds of children with life-limiting conditions and their families in Wales every year and I’ll be doing what I can to support them, including helping them to spread the word about the wonderful work they do in their hospice here in Sully and throughout communities across Wales.”

A Wales and British Lions rugby union superstar, Leigh became a Charity Ambassador for Tŷ Hafan in November 2013. Since then, Leigh made his first visit to our hospice in December, joining in with children and families as they enjoyed some Christmas festivities and games. In the same month, Leigh added the BBC Sports Personality of the Year runner-up prize to his 2013 Welsh Sports Personality of the Year award. Congratulations!

“Tŷ Hafan is one charity I was really excited about helping out and being part of. It was an obvious choice for me. The work they do here is incredible.” 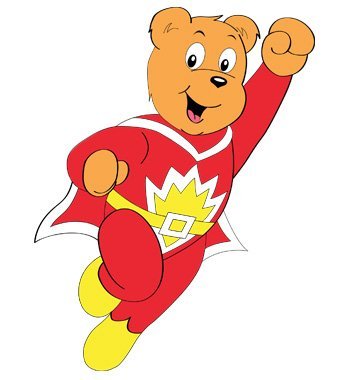 SuperTed joined Team Tŷ Hafan as a celebrity ambassador in April 2022. SuperTed was created in Wales and is the brainchild of Welsh Emmy and BAFTA award-winning producer Mike Young. SuperTed will use his powers as a superhero to help support nurseries and primary schools with their fundraising activities. Making his debut for Tŷ Hafan on National Superhero Day, April 28 2022, SuperTed will also help to raise vital awareness about the care and support we provide for children with life-limiting conditions and their families in Wales, both in our hospice in Sully and in homes and communities across Wales.

“SuperTed is a brave little teddy bear who just happens to have been invested with super powers after a tough start to life,” said Mike. “He is also Welsh through and through – and so is Tŷ Hafan children’s hospice. So I am delighted that SuperTed is now joining team Tŷ Hafan as one of the hospice’s celebrity ambassadors and, as he flies around Wales sharing information about Tŷ Hafan as he goes, I hope he will take the vital work of the hospice to whole new generations.”

Francesca O’Keeffe, Director of Abbey Broadcast Communications, which now owns a percentage of the rights to SuperTed, said: “I think it is absolutely amazing what Tŷ Hafan children’s hospice does. I know the positive impact a character like SuperTed can have in a child’s world.” 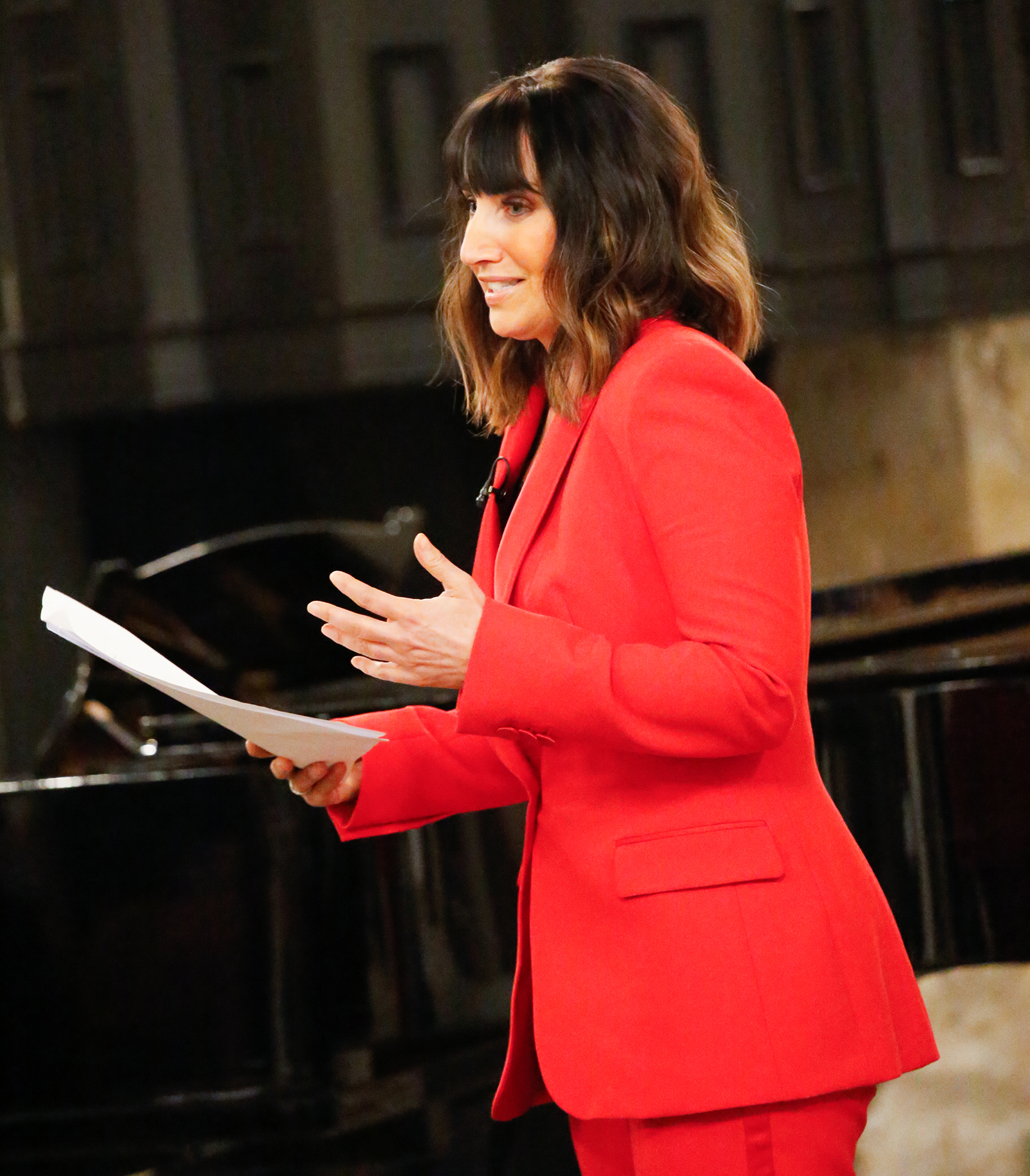 TV news presenter Lucy is regularly welcomed into our homes as part of the BBC’s Wales Today and X-Ray programmes. As a Tŷ Hafan Charity Ambassador since 2007, we’ve also been delighted to welcome Lucy to the hospice many times to meet the children and families we support. In 2008, this involved Lucy and her husband, Rhodri, launching our very own scout group. Plus, Lucy also donned a rather fetching cape and flashing headgear to take part in our 2013 Midnight Sleep Walk. 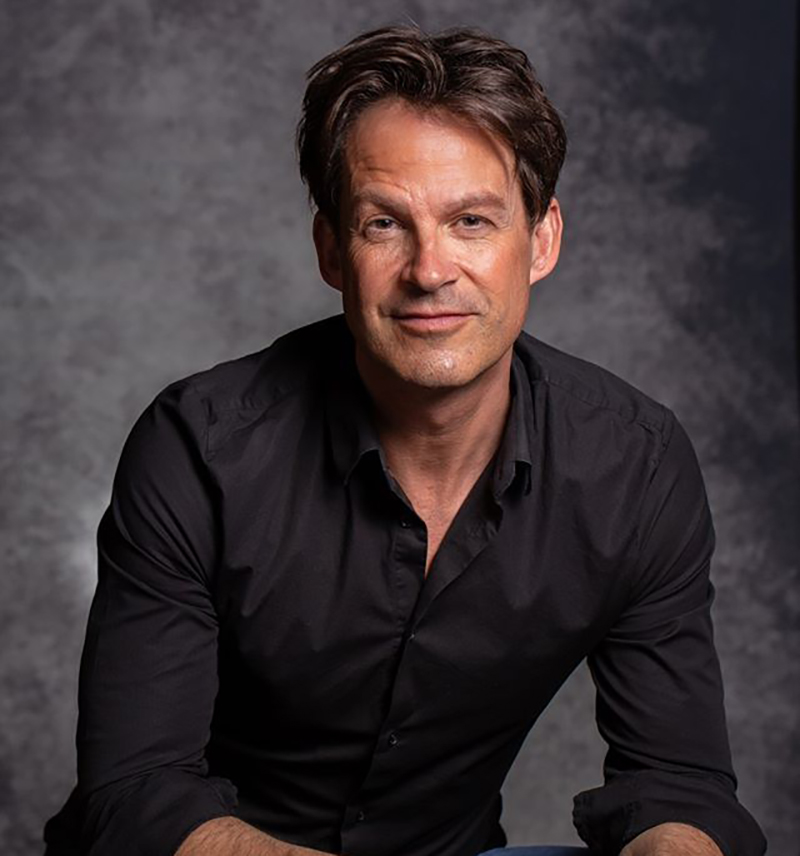 TV and radio presenter Rhodri is a familiar face and voice to many of us. As well as being the lead voice for Radio Wales, he has presented programmes such as BBC1’s Short Change, BBC2’s Britain’s Dream Homes and ITV’s Wish You Were Here…? Married to fellow Tŷ Hafan Charity Ambassador Lucy Owen, Rhodri has supported us in many ways since 2007, including hosting our Christmas carol concert in Cardiff’s City Hall.